Platinum Games looks to re-energize the action-adventure genre with Astral Chain. Developed by the makers of NieR: Automata and Bayonetta, the depth of this third-person adventure are making waves much like the previously mentioned games. 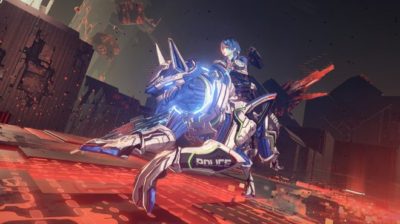 Astral Chain puts you in the role of a rookie officer in an interdimensional police force called Neuron. Neuron preside over a megacity called the Ark which exists far in the future in the year 2078. In this time, most of the Earth is corrupted after disaster strikes and places human under threat of extinction.

Now the Chimera from the astral plane have attacked the Ark and are kidnapping people all over the megacity. As a part of Neuron, the fate of humanity depends on your officer’s ability to control a living weapon called Legion. Existing as transformed astral enemies that are called Chimera, the Legion help investigate incidents and subdue the Chimera.

With various types of Legion to choose from, Astral Chain will require strategy and synchronized attacks and combos to defeat the Chimera. The officers of Neuron are equipped with a futuristic transforming baton, and an astral device called the Legatus.

The baton transforms between a staff, an auto-pistol, and a sword. The Legatus, on the other hand, is used to control and switch between the different Legion you have. Both of these devices are upgradable. Unfortunately, the recent disaster has caused many officers to lose their ability to control the Legion, making your mission crucial to human survival. 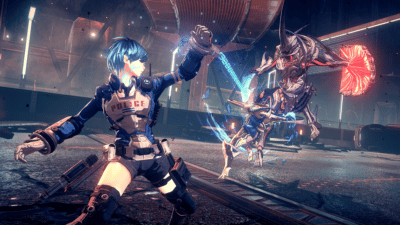 The main focus of the gameplay in Astral Chain is in learning to utilize the bond your character has with the Legion. Actually a transformed Chimera, the Legion can be simultaneously controlled both in and out of combat. With multiple kinds of Legions to use, the Chimera faced will require you to strategically utilize each.

The Legion will also help in investigating cases and solving puzzles about the Ark. While Astral Chain does take you on an 11 mission anime-styled campaign, there are plenty of side quests to further the action and story.

With a kind of open-world exploration of the Ark, Astral Chain introduces clever puzzles and investigations to immerse you in the lore. Once the combat begins, the trademark Platinum Games stylistic combat takes hold. Parries, timed dodges, finishers, and lots of flashy special effects will pull you into the combat’s depth. 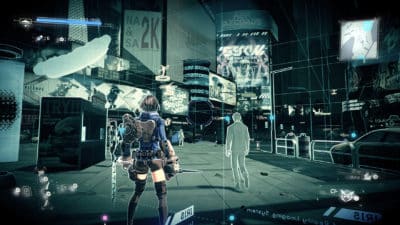 Since the combos require timing and synchronized intent, co-op play will need both players to really work together to get the best results. Platinum Games continues its dedication to excellent action-adventure games for the Nintendo Switch with Astral Chain. The depth of the combat and the interesting story that unfolds within welcomes fans of the genre with a Teen ESRB rating.

If you are interested in even more entertainment-related articles and information from us here at Notilizer, then we have a lot to choose from. 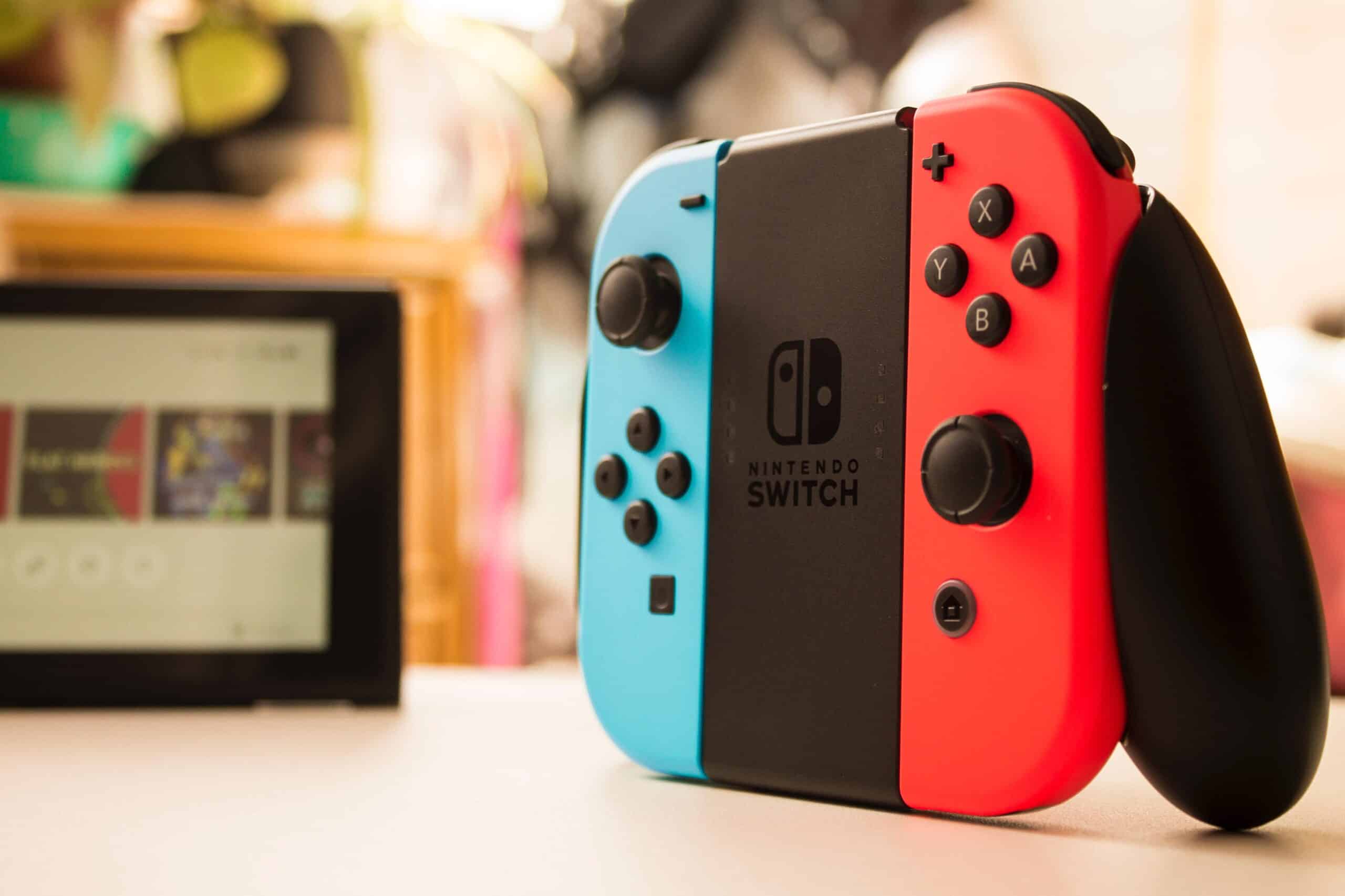 DISCLAIMER: This article may contain affiliate links, which means that if you click on one of the product links, we’ll receive a small commission. This helps support the website and allows us to continue to make articles like this. Thank you for your support!

How To Reduce Health Costs?

15 Ways To Get Seen On Social Media’s Biggest Platforms