Over the years, gaming and the gaming community has evolved. We’ve moved from console to console, disk to the cloud, local links to constant online play. We’ve also seen the rise of microtransactions and real-world money spending.

While many of us regard them as invasive and irritating, not everyone agrees. Let’s run down some of the people who beg to differ by exploring 15 of the most expensive in-game items ever bought with real cash. 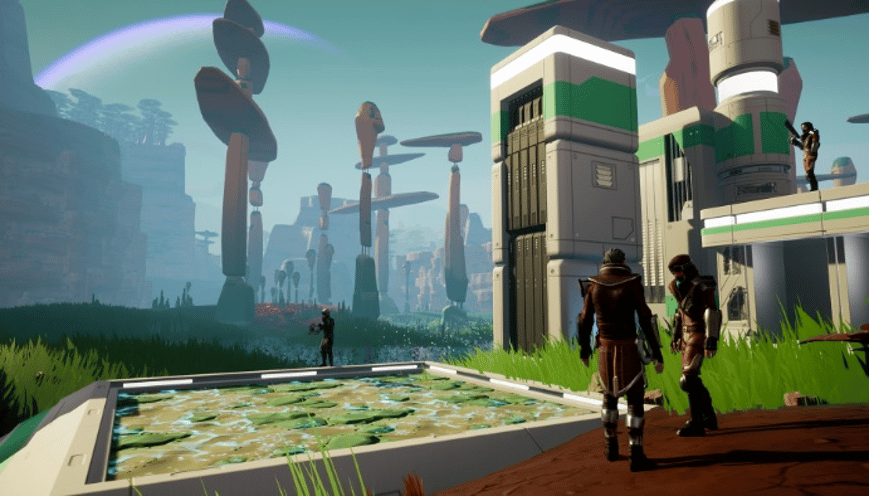 Counter-Strike: Global Offensive is a widely popular FPS, so it’s not surprising that the dominate when selling in-game items. What is surprising, though, is someone spent $2,000 for an in-game weapon.

Every current or previous MMO player will recognize the name Runescape. What they probably won’t know is that their Christmas Cracker hats became their most expensive in-game item when announced in 2001. To get your hands on a blue one today, you need to shell out at least $2,500.

For a while, this Eve Online starship was the costliest game item to ever exist. A player snagged it for about nine grand several years ago. Unfortunately for him, it was destroyed in one of the game’s significant battles not long after.

WoW is easily one of the biggest MMORPGs around, and it has one of the most bustling markets in the gaming world. In fact, a high-leveled account went on sale and was bought for $9,500 a few years ago. Sadly, for the buyer, Blizzard banned his account shortly after.

Ever infamous for its illegal transactions, Diablo 3 has had numerous expensive in-game auctions. One of the most costly, this mace, which sold for about $14,000.

If you thought the WoW or Diablo transactions were crazy, you’d really think this one is. Around 2012, a player bought a sword for over 16 thousand dollars in the beta of The Age of Wushu. Yep, they spent that much in an unreleased game.

If you’ve ever longed to get away from it all on your own island, you’ll be pleased to know someone did. Virtually, anyway. In 2004, a virtual real estate developer bought the island for over 26 grand in the game, Entropia.

Are you a pet lover? What about a virtual pet lover? Regardless, odds are you probably aren’t as big a fan as one of Dota 2’s players. Years ago, someone actually bought an in-game pet for $38,000! It’s said that only five exist, so it’s incredibly rare.

If you’ve ever visited Amsterdam, you probably wish you could buy it. Well, someone did in the hugely popular, Second Life. They dropped over 50 grand on the virtual city and regarded it as one of their prized possessions.

Perhaps one of the most “what-were-you-thinking” purchases on our list, someone actually bought a $61,000 skin for their Counter-Strike gun. Yes, you heard that right. They purchased a skin for that much.

About six years ago, an IRL version of Hagrid bought an egg in Entropia for over 70,000 dollars. What did they end up getting for that much money? Answer: years of waiting for it to hatch and a beast bent on destroying one of the in-game planets.

All of us wish we were rich enough; we could buy the moon. Well, an investor group actually bought it in the game Entropia (once again) for $150,000. Expect to see even crazier Entropia purchases going forward.

Number 3 on our list is the famous Crystal Palace from Entropia. The virtual space station and significant digital tourist hub by a player for over 300,000 dollars. Want to visit it yourself? You’re going to have to pay a dollar per entry.

Entropia’s Club Neverdie was put up for sale years ago by owner, Jim Jacobs. He made out like a bandit on the deal when a player bought it for $635,000! With turnover like that, it’s no wonder Jacobs is still in the virtual business. 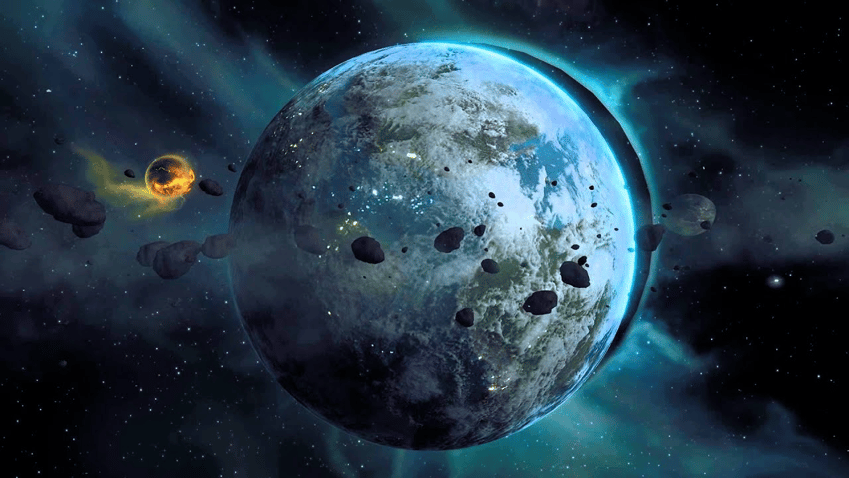 In real life, you can buy stars and own parts of asteroids, at least if you’ve got enough cash. In the game Entropia, you can own a whole planet. A company named SEE Virtual Worlds showed that when they negotiated a deal to buy the planet Calypso from MindArk Studios. In the end, they got it. The final price? Over 6 MILLION dollars.

If you are interested in more entertainment-related articles and information from us here at Notilizer, then we have a lot more to choose from. 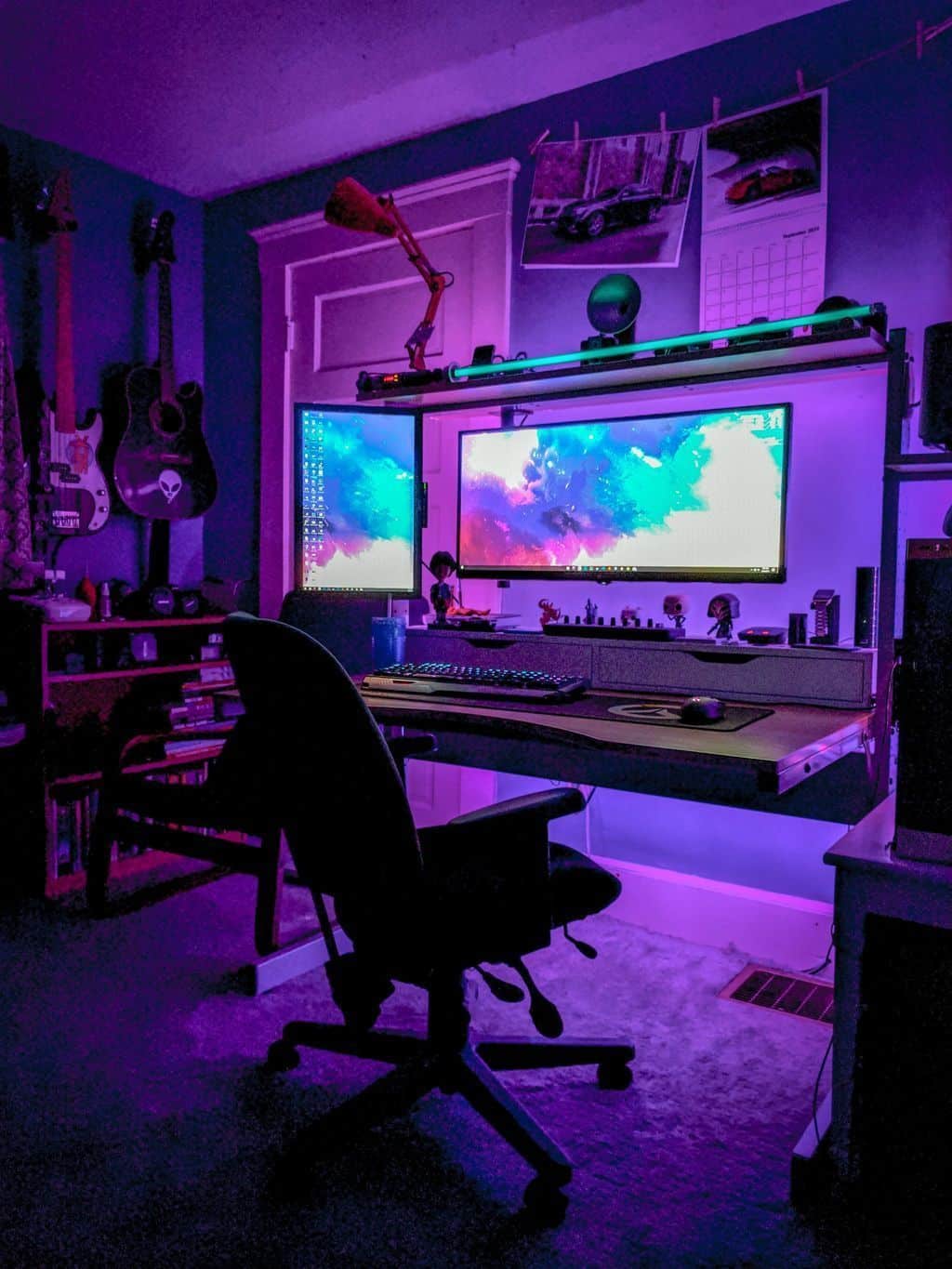 Why Invest In NFTs: The Future Of Collectibles

Banking & The Bottom Line – The Future Is Virtual Banking 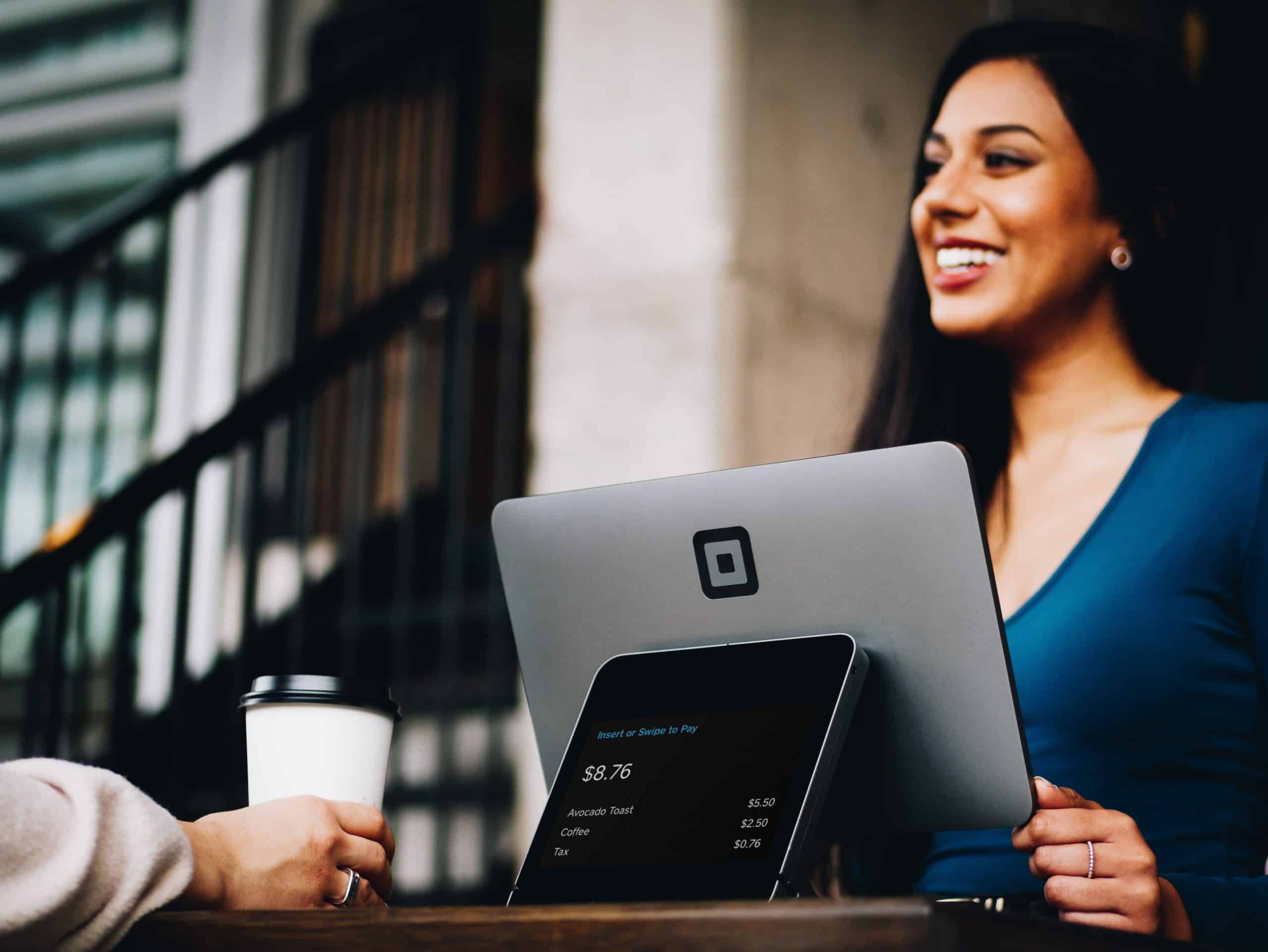 The Definitive Guide To Improving Your Company’s Customer Service