Using the power of 3D-printing and plant-based ingredients, Novameat is one of the first products on the market to create a steak-like substitute. Plant-based hamburgers and meatballs are common, but nothing quite like steak or chicken has become readily available.

This was the initial inspiration for creating a more fibrous meat alternative for consumers to enjoy. The recipe for this vegan steak uses a mix of rice, seaweed, peas, lipids, minerals, and vitamins to reach an equivalent nutritional value.

The focus on 3D-printing allows Novameat to achieve highly complex structures that give the product the taste and texture of steak. The company intends to create a model for licensing the technology to other manufacturers. The goal is to improve significantly production methods and costs to make traditionally expensive meat products more price-friendly to consumers. 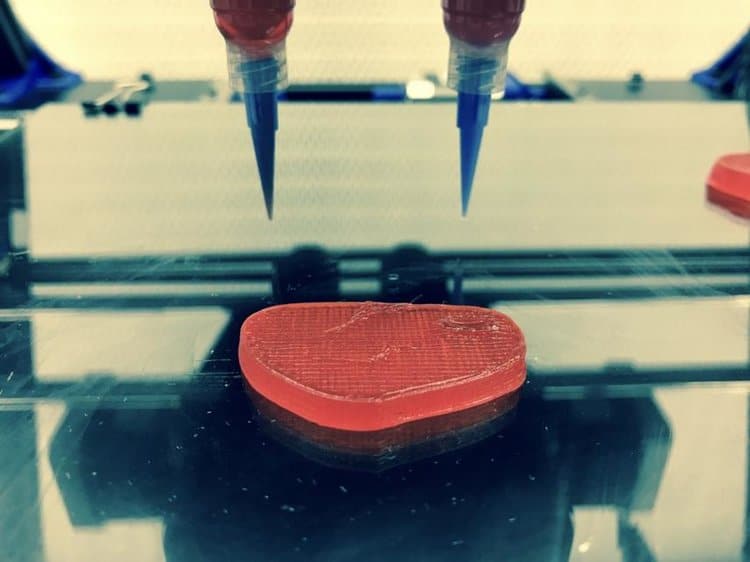 The Demand For Meat Alternatives

The market has seen a burst in companies racing to get their version of meat alternatives to consumers. If you needed proof of concept, then check out the latest craze with Beyond Meat. Beyond Meat had an explosive hit with its release and has been struggling to maintain supply across the United States. Several other major companies including Nestle and Tyson have announced plant-based burgers and nuggets are underway.

Novameat is poised to fill in a niche on this popular trend with its vegan steaks, chicken breasts, and most recently the development of vegan fish filet substitutes. The technology behind the product also shows promise in improving production capabilities. Something that Beyond Meat and the Impossible brand of products have struggled to do. 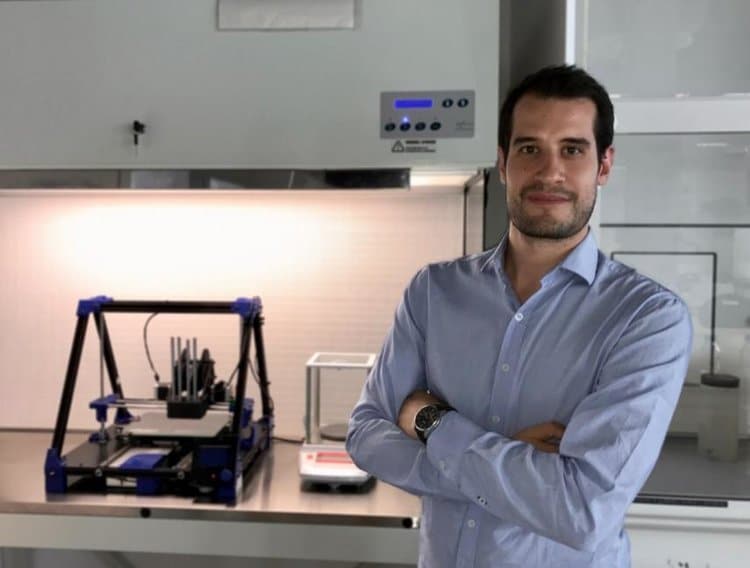 Why The World Needs Meat Alternatives

Studies have shown that more than half of the World’s greenhouse gas emissions that come from agriculture are due to the production of meat and dairy. Meat and dairy also are one of the most significant factors to contribute to water and air pollution as well.

Despite the considerable cost to the environment, only 18% of food calories and 37% of the protein comes from these products. At the same time, 83% of farmland is being used for meat and dairy across the world. Even the least harmful meat products still are significantly more responsible for environmental damage than our least sustainable vegetable products.

It is estimated that switching to vegan products could lead to the most significant positive impact on the Earth’s environment and other resources. In terms of an individual’s ability to contribute, researchers are saying that vegan diets will have a much more significant impact than electric cars or less frequent flying. 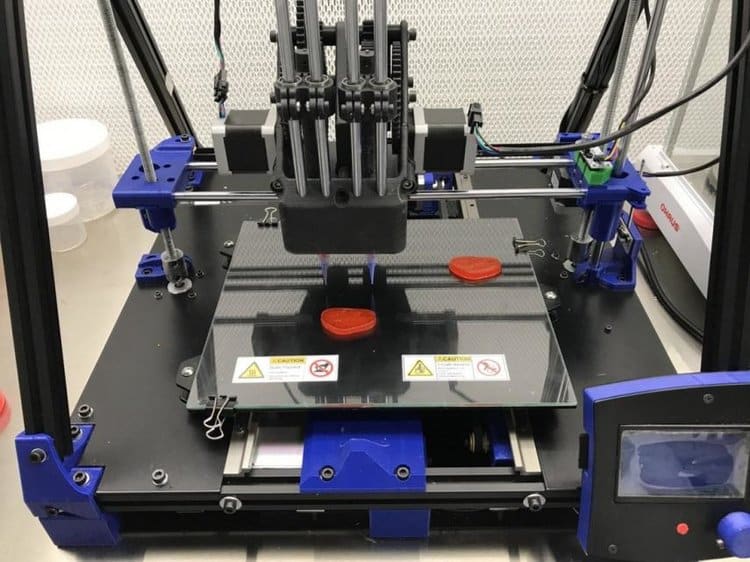 Products like Novameat could be the key to environmental health as we look for more cost-effective and efficient methods of food production. We recommend keeping an eye on Novameat as the New Crop Capital group, the same investor behind Beyond Meat and many other meat alternative companies, has decided to give their financial support. Given the hosts of benefits to cost, production, and environmental factors, we don’t see plant-based meats as a passing fad. In reality, this technology will most likely be a major staple in the future of the food industry.

If you are interested in more technology-related articles and information from us here at Notilizer, then we have a lot to choose from. 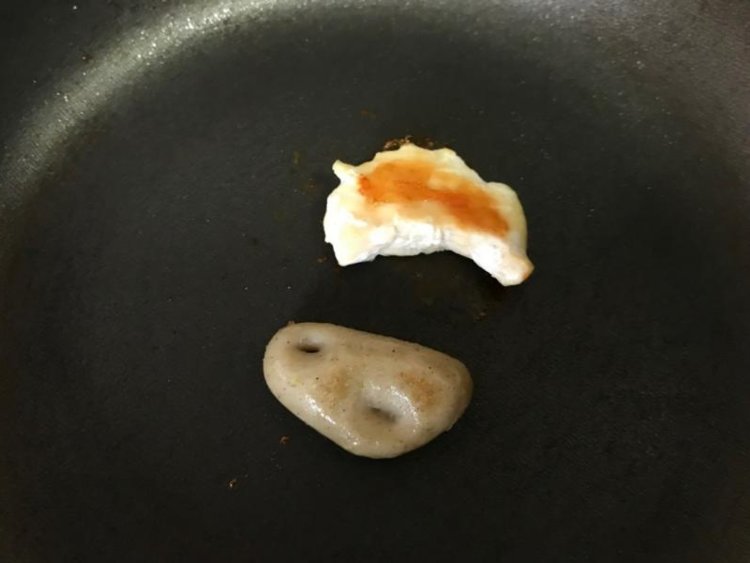 DISCLAIMER: This article may contain affiliate links, which means that if you click on one of the product links, I’ll receive a small commission. This helps support the website and allows us to continue to make articles like this. Thank you for your support!