In my own honest opinion, there are Lego builds out there that are impressive, however, then there are Lego builds that are impressive for a whole lot of other reasons. It’s the latter that we are going to take a look at in this article. What I am talking about is the somewhat new form of builds called “Mini Set” builds. The style of builds can be compared to a minimalist’s attempt at creating something that is incredibly lifelike, however, it is using the least amount of bricks possible. Yes, it’s a mad building style and it keeps impressing people long after they have seen a build.

There are, of course, various themes that you can implement the “Mini Set”-style on, however, the one that we are going to have a look at is Star Wars. If you feel we should revisit this incredibly impressive building style in the future, however, choosing a different theme, let us know in the comment section below and we will definitely do so.

For most of you, I know I don’t need to explain what a “Mini Set” build is, but it doesn’t hurt expanding the explanation a bit for people that can’t derive its basics from my attempt at doing so above.

A Brief Explanation Of What A “Mini Set” Lego Build Is

Basically, take whatever spaceship (or what have you) from one of the Star Wars movies and study it. Create a mental image of the thing and then start to recreate it using as few bricks as possible without breaking the true form and likeness of whatever it is that you have picked to create. Carefully choose each brick to match the curves and features that you see and once you think you have a true representation of the thing you are trying to recreate, build you “Mini Set” build and behold the amazing result.

It’s mind-blowing to see that even though the builder is using a minimum number of bricks, he or she is still able to recreate the intricacies of the object that they have picked. Just have a look at the below “Mini Set” builds and let your mind be blown away by the sheer creativity some people are able to come up with.

If you have any additional custom “Mini Set” Star Wars Lego builds that you think would fit perfectly into this list, let us know in the comment section below and we will have a look and potentially add it/them to the list. 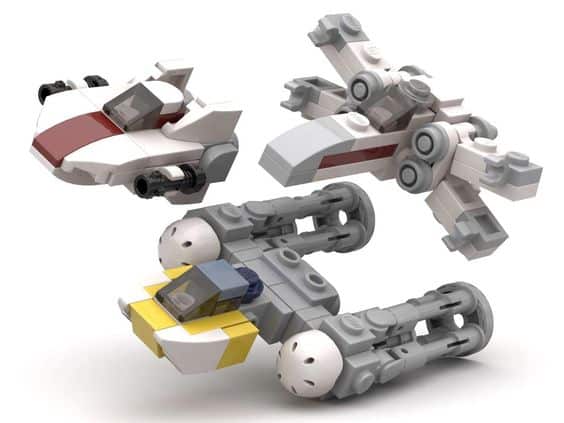 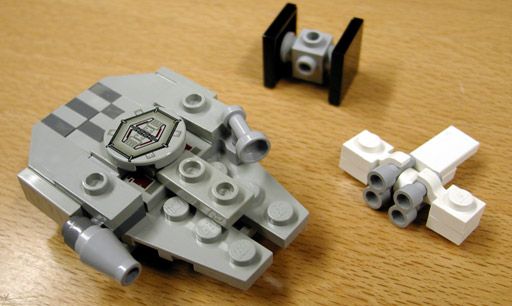 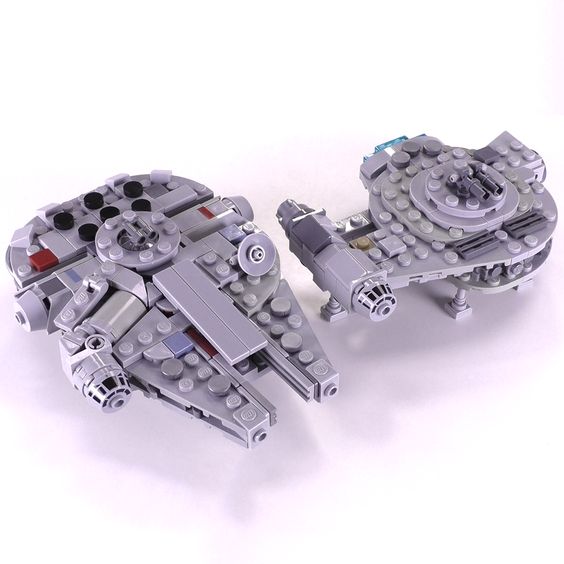 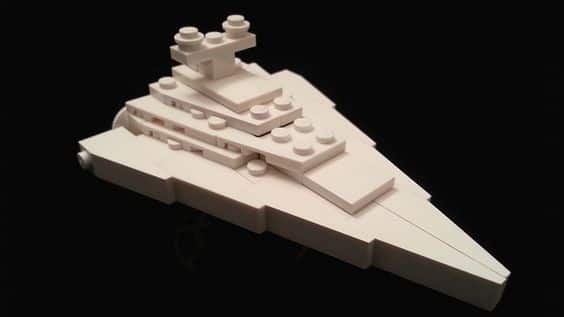 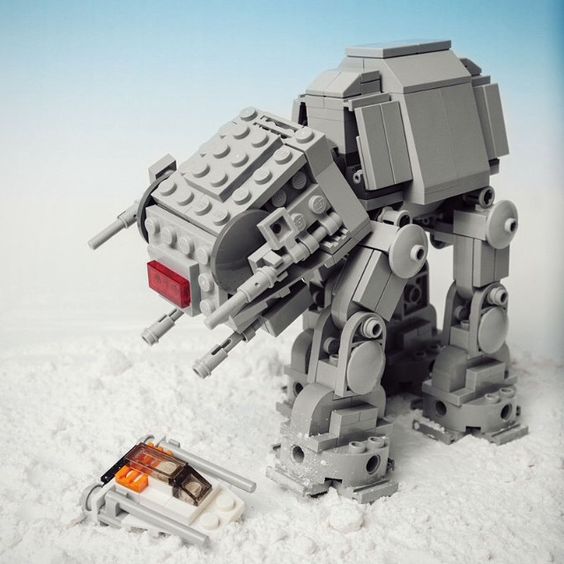 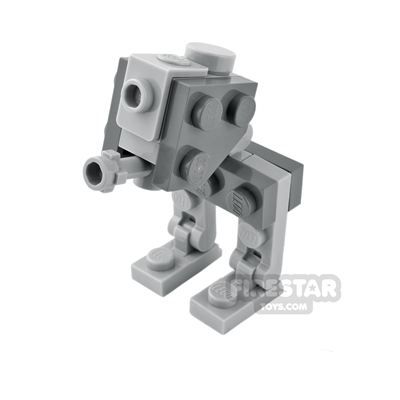 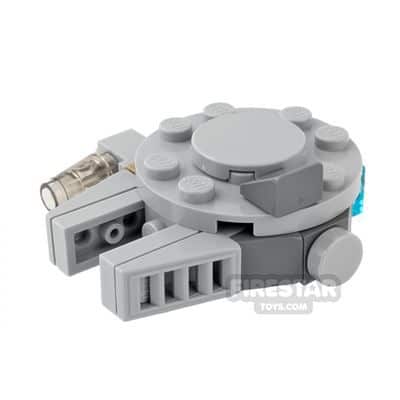 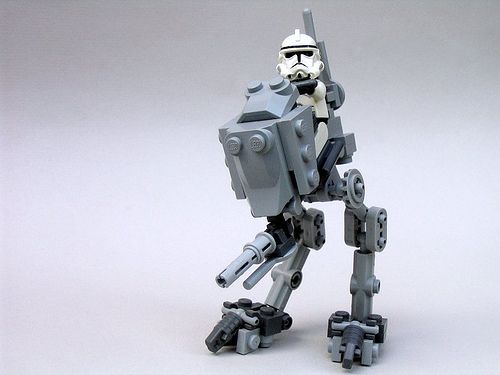 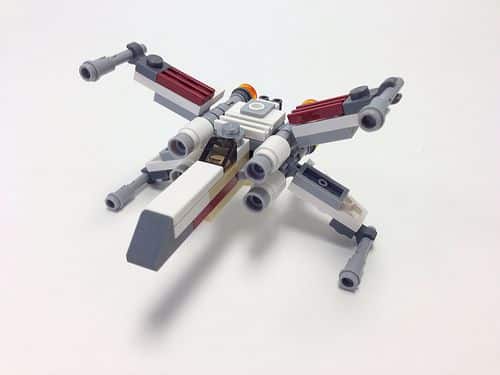 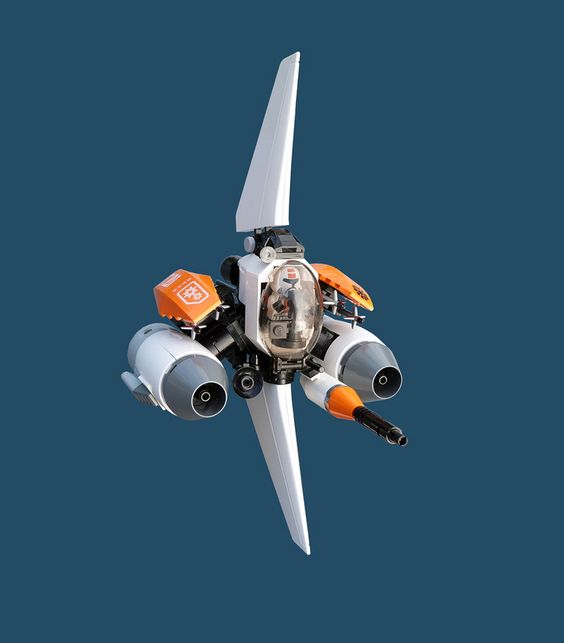 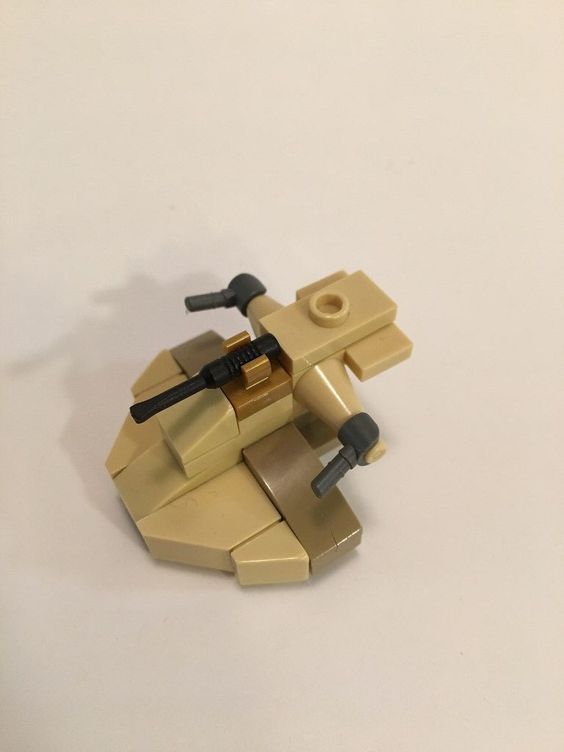 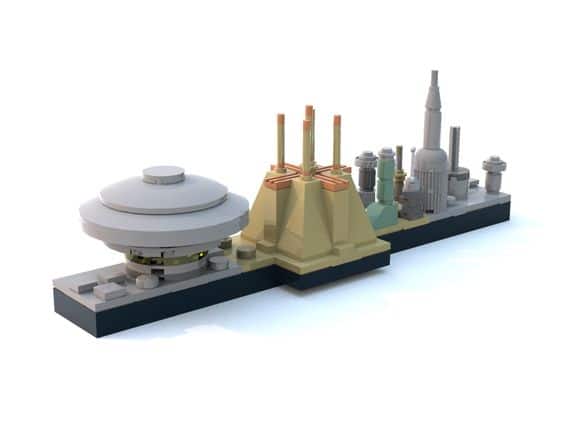 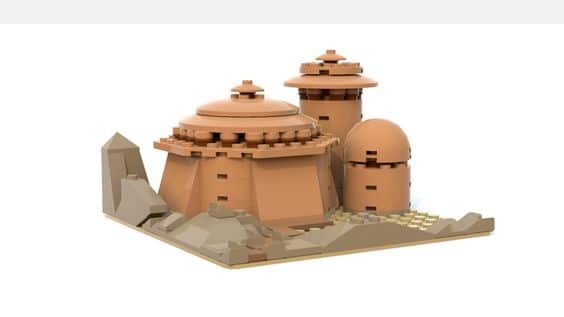 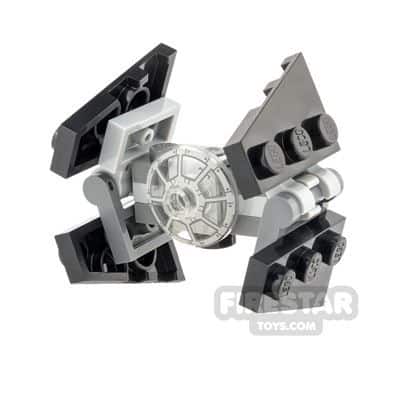 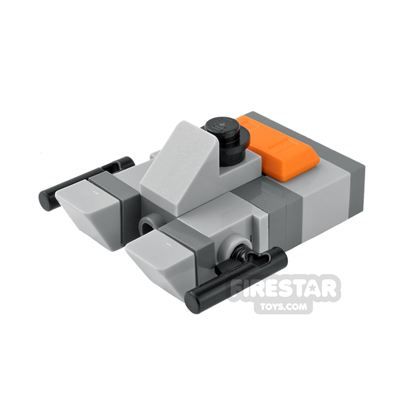 If you have gone through each of the 15 Star Wars mini set lego builds above you know how amazing this style of building really is. I keep thinking that the scale of creativity needed to put these together is nothing less than breathtaking. They are tiny, yes, but they perfectly mirror the exact look of the objects they are trying to look like.

Again, if you have, or know of, even more, custom Star Wars mini set Lego builds, don’t hesitate to let us know in the comment section below as we would love to expand this list with more awesome builds if possible.

If you are interested in even more watercooler-related articles and information from us here at Trenderous, then we have a lot to choose from.

4 Common Mistakes You Make When You Work From Home

15 Best WordPress Themes You Should Use To Drive Traffic

What VPN Service To Choose? – NordVPN vs. ExpressVPN